SCIENCE ISN’T WHAT YOU THINK IT IS

At school I wasn’t that good at science. I took physics through to Sixth Form and studied Algebra and Calculus at university but gave up Biology and Chemistry after School Cert. I have always believed that my surprisingly high marks in School Cert for Science had more to do with the scaling system than it did with me actually knowing stuff. In those days you couldn’t get your paper back so I will never know.

Because despite not being a scientist I am interested in science. I subscribe to a quantum physics page on Facebook (https://www.facebook.com/groups/quantumphysicsnews/) just because it is so fascinating to read how at very, very fundamental levels our physical world doesn’t make sense. I love questions.

In short, thank goodness for science.

Let’s be clear: science is not stagnant. It is forever testing the boundaries of knowledge and testing established “facts”. When you get asked to “believe in the science” it should be to believe in the rigour of the process – not necessarily the outcome. Science demands that the outcome be continually questioned.

My first degree was called a Bachelor of Social Science. In our first-year economics papers we learned that there is a “law” of supply and demand. The law stated that when prices went up providers wanted to supply more and purchasers wanted to buy less. The law said that when there was an over supply providers would want to dump some of the excess product and so prices would fall. This would bring buyers back into the market and an equilibrium would be found where at a particular price exactly the right amount of goods was produced to match the amount demanded by customers.

However real life does not mirror this perfect world. It turns out that some people like to pay more for certain clothing because they know others can’t afford to buy the same thing, or they can’t be bothered seeking out the cheapest groceries so go to the same supermarket every week.

This is where the “science” part of the degree kicked in. The established theory was questioned, tested, and reviewed to see if it was true, in what circumstances it was true and whether it was still useful.

Quantum physicists discovered that at really small, fundamental levels the world seems to obey a totally different set of “Laws” than the world the rest of us live in. Einstein who was quite a good scientist never really got his head around quantum physics

Which gets me to the point I really want to make.

A colleague of mine on the Blind/Low Vision New Zealand Board recently spent MIQ in a hotel. She regaled us in good humour about her experiences as a blind person e.g. being told to read the hotel information sheet in her room or discovering by accident (literally) that the glass top on the coffee table was not attached to the frame which made coffee cups placed on the table edge a risky business.

At the DHB we have had to try to understand a world where Maori have been 30% less likely to engage with the vaccination roll out. Is it surprising when your community has been told for the last two generations that the Crown is not to be trusted to suddenly find a population that doesn’t trust the Crown when it tells you to get jabbed?

Strategy is partly about learning to understand a world other than the one you inhabit. It could be the future world, or the world of another demographic (young, old, religious, geographic etc). It means questioning your own world view.

What if something you absolutely believed to be true was not in fact true? That would certainly change your strategy. Just ask Kodak who thought photographic film would always be the medium of choice.

Question what you “know”.

Be wary of those who tell you that something is “Proven beyond doubt”.

Be especially wary of someone who says, “Trust the Science” but really means “Don’t question me”. They don’t believe in Science at all.

Above all, have fun exploring new worlds. 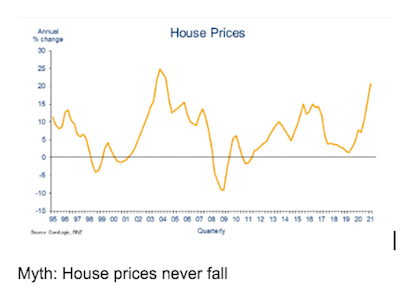 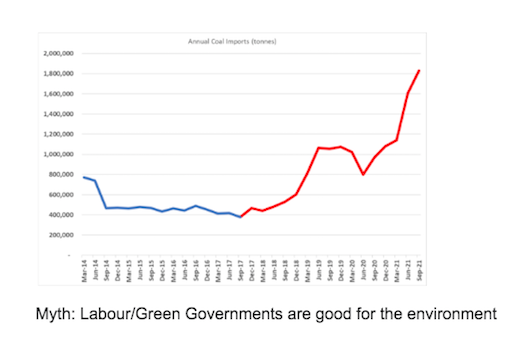 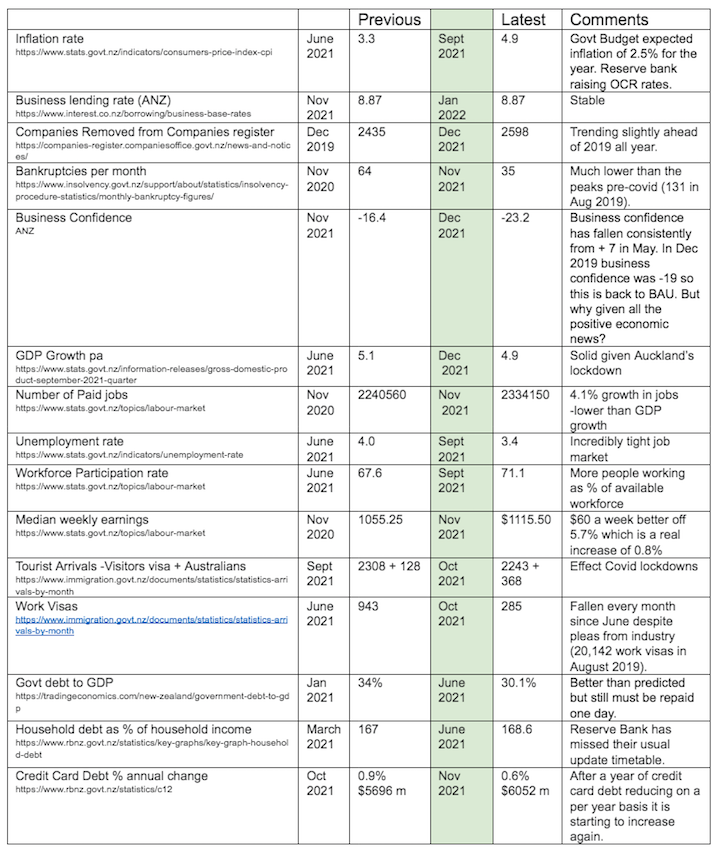 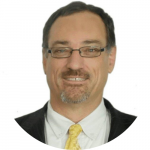 Time to read the books I got for Christmas. Quite an eclectic lot this year: Jimmy Carr’s Before and After is an autobiographical cum self help book, Robert Jones Four Novellas will be a fun read I am sure. The George Orwell Collection including 1984, Animal Farm and The Road to Wigan Pier may be scarier than necessary. New Zealand as it Might Have Been is a series of counterfactual essays by various academics describing “What if…” e.g. Germany won World War I or if Governor Grey had not ordered the invasion of the Waikato in 1863. And finally a good old fashioned thriller by Daniel Silva: The Cellist  to keep my imagination alive.

I hope all my readers have had the opportunity to take a break. A fresh clear mind will help as you take on the new year.

Remember to give me a call if you want help and advice on getting your strategic planning under way this year.