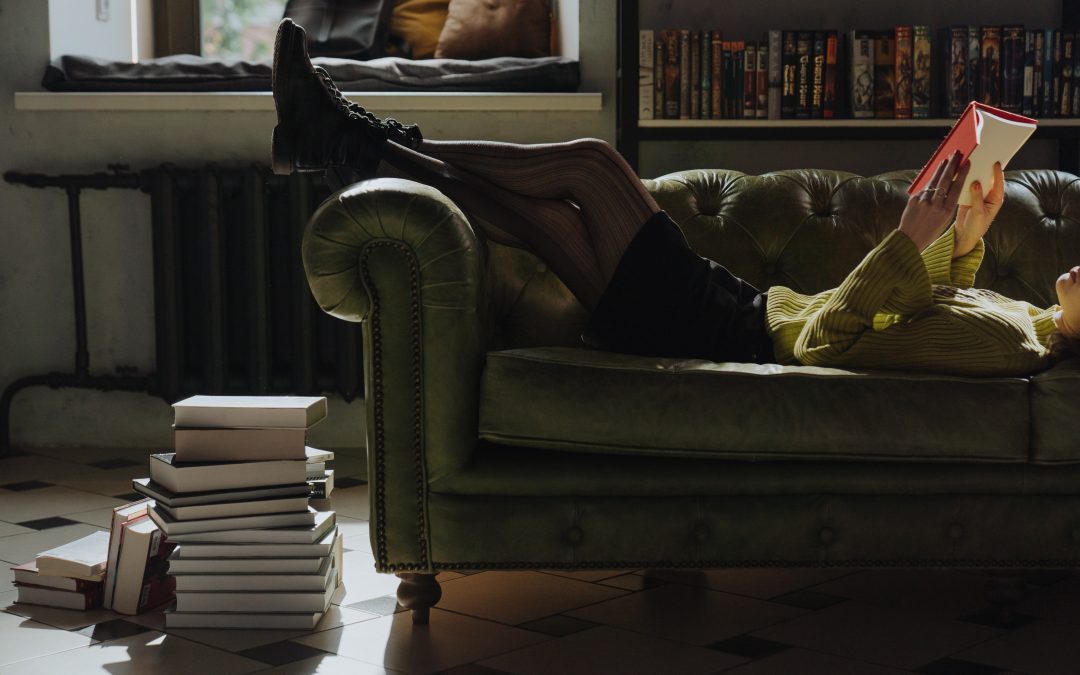 WHY READING FICTION MAKES YOU BETTER AT STRATEGY

After my economics degree I did a BA in History and Geography with some papers in English Literature. The fun part of that degree was that at exam time I got to study by reading novels while my flatmates were revising the intricacies of earth science and marketing.

What has that got to do with strategy?

Over the summer I read George Orwell’s 1984 which, when it boils down, is a book about the strategy of dictators. Here’s his summary of the dictatorship government in the novel:

“They pretended, perhaps they even believed, that they had seized power unwillingly and for a limited time, and that just around the corner there lay a paradise where human beings would be free and equal. … We know that no one ever seizes power with the intention of relinquishing it. Power is not a means; it is an end. One does not establish a dictatorship in order to safeguard a revolution; one makes the revolution in order to establish the dictatorship.”

But fiction is more than satirical novels. Fiction can help you understand points of view of people you might never meet:

Books as diverse as Black Beauty, To Kill a Mockingbird, any Dickens novel, Tom Sawyer and The Bone People all aimed to get the reader to think outside their usual mindset. By exercising the skill of putting oneself in others’ shoes, a good strategist can predict possible unintended consequences should people act differently from how they would act. A good example is how lawmakers think that reducing speed limits will change the behaviour of those who ignore the speed limit in any case. Because they are all about the law they don’t seem to be able to comprehend how a law breaker would think.

Novels don’t have to be great literature to get the imagination going – just ask any fan of Harry Potter, or 50 Shades of Gray. An active imagination helps the strategist think of new ideas, or new ways of looking at old ideas. Who would have thought that there was a new way of writing the traditional English boarding school novel that is Harry Potter? I’ll leave the reader to think how the second book activates the creative senses.

Novels also give one a sense of history. This is obvious with the period novels of the Brontes or Swift. Think also of Solzhenitsyn’s Gulag Archipelago or even War and Peace for Russian history. In New Zealand literature you can get a sense of history from any Katherine Mansfield or The Luminaries.

Having a sense of history is important for understanding the impact of change and changes. In recent days we have had the incredible news that the government is considering rent freezes. There have been calls for price freezes. This last was tried in the Muldoon era more than 30 years ago, before most of today’s commentators were born let alone aware of their world. Perhaps they could read this other quote from Orwell’s 1984: 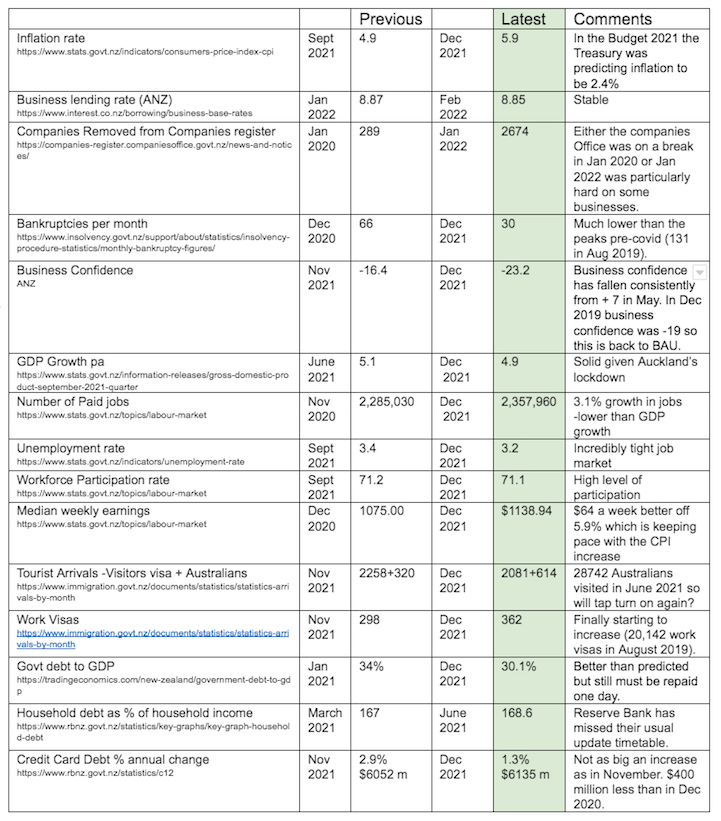 In December 2021 the unemployment rate was 3.2%. That is historically low compared for example to 4.9% in December 2017 which was thought to be impressive.

So how come there are 187,989 people on the jobseeker benefit? In December 2017 when unemployment was higher there were only 123,039 on that benefit.

Statistics NZ says there are 4,224,900 New Zealanders of working age in the country. When I calculate 3.2% of that number I get 131,676 which should be the number of unemployed people.

So why are there 56,312 more people than that on the jobseeker benefit? 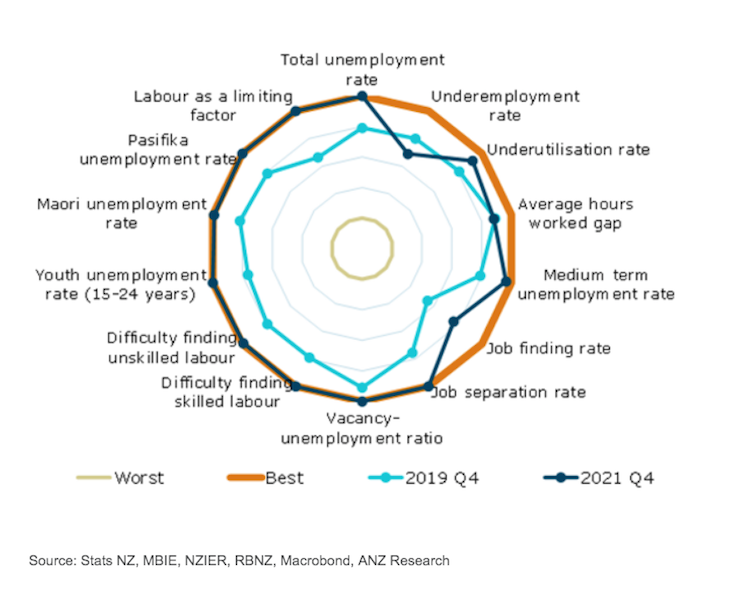