The Terrible Smell of Fraud 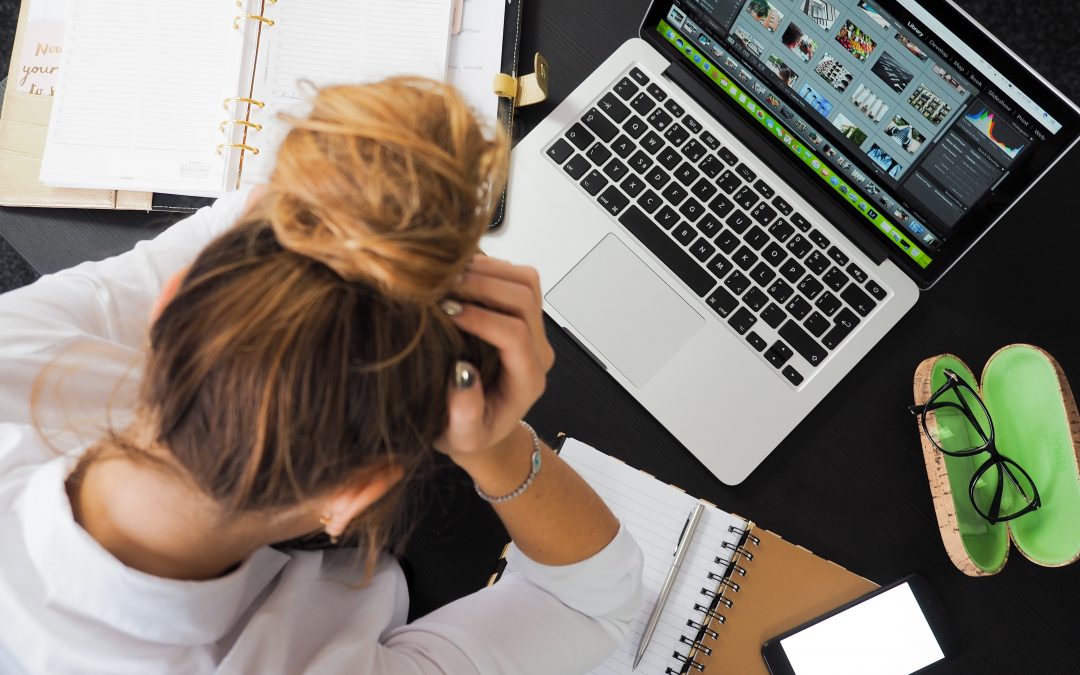 This is every business or Trust’s worst nightmare. You sense something is not quite right with the accounts, or with the stock. You don’t have as much money as you thought you should have. There is nothing you can put your finger on, just a feeling of unease. Who is it? Who on your team is capable of harming you and your organisation so much?

This came to mind when I was discussing the relationship of a subsidiary organisation with its parent company. Something one of the team said didn’t quite add up. It related to a board member being involved with preparing a tender, and appearing to design it to fail. She was hiding components of the tender from the staff member, whose job it was to write it. She was refusing to let the staff see the tender before it was sent in, and refusing to use assistance from people who understood what the Government was aiming at, and were eminently capable of competent input. Further discussion about the relationship between the organisation demonstrated that the subsidiary didn’t know the figures of most of their programmes, and had never seen the cashflows pertinent to their departments. But were being held liable for the success or failure of the programmes.

When I discussed this with the CE I said there were some warning signals for fraud, and her immediate response was “is it so and so?” No was my answer. Another person had been named. But we now have a quandary in that two people are under suspicion as having the potential at least for committing fraud. And the CE is wondering how she reports her concerns to the parent company board, when there is the possibility that the Chair may be involved, but if not, certainly you should know and take action.

Fraud is a terrible thing as it directly affects both relationships, as well as potentially the life of the business.

Do you have good mechanisms in your business for being able to recognise and deal with fraud at all levels of your business?

If we can help please contact me on info@stellaris.co.nz